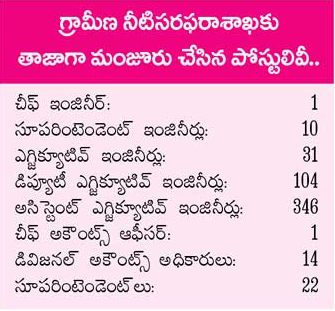 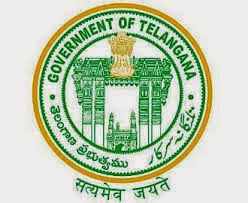 Telangana state government has taken Telangana Water Grid project as a prestigious project, the state government has allocated the cost of Rs.25, 000 crore rupees. This project is set up to permanently resolve the drinking water problem in the state of Telangana. Telangana Water Grid will use 160 TMC water, where it uses 80 TMC each from Godavari and Krishna rivers and it would likely to be completed in 4 years time. A parallel water grid project was set up in the Gujarat state by the previous Gujarat Chief Minister and present prime minister of India Mr.Narendra Modi. Telangana state legislator’s officials and officers has visited Gujarat to study the project, Telangana Chief Minister Mr.K.Chandra Sekhar Rao said in a press meeting that he would lay foundation stone for the Telangana Water Grid project in Nalgonda District. Where Nalgonda district is a fluoride-affected area. The work will begin in Nalgonda, Karimnagar and Khammam to cover all four regions of the state.

Telangana Water Grid project recruitment 2015 drive consists of 709 posts so in order to fill up all these vacancies the state government of Telangana has issued the recruitment notification and it will conduct the written exam to all applicants to select the appropriate candidates depending up on the merit.
If you want More all latest Government jobs available at www.govtjobsblog.in